In 1995, GZA released Liquid Swords, his second album, and my favorite album of all time.

Red Bicycle is about freedom and independence. Every year we collaborate with other VFX Artists, Cinematographers, Photographers, Illustrators and sound designers. This mirrors the collaborative environment in which we work with our clients. The spirit of our culture is that everyone is empowered and has a voice. Liquid Swords was completely team led and we’re excited to share it with you. 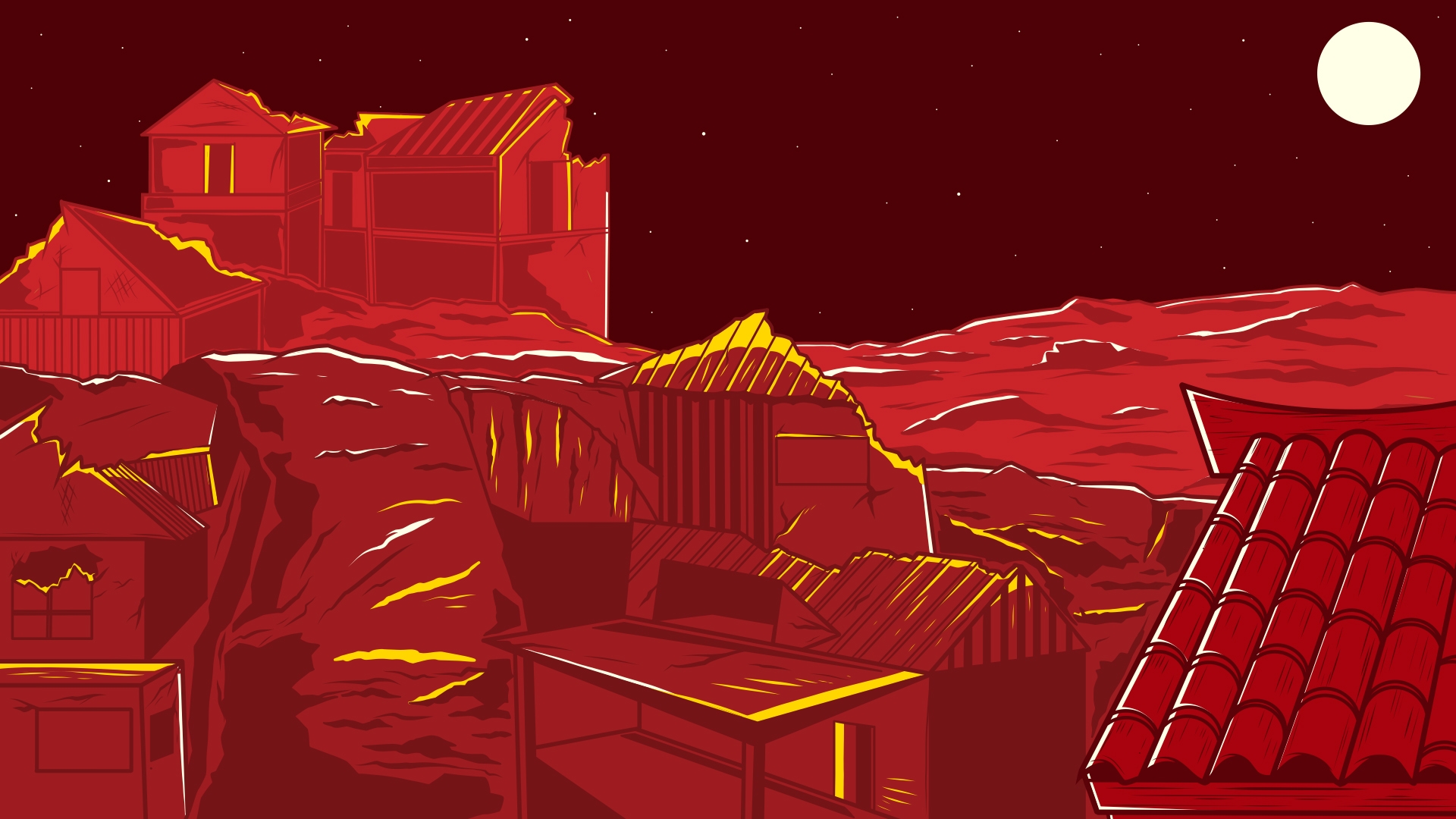 Shogun Assassin is about Medieval samurai known as Lone Wolf wanders the countryside with his young son to seek revenge against those who murdered his wife. Incorporating dialogue from the martial arts film Shogun Assassin alongside references to chess, crime, and philosophy, the album has come to be revered as the most cinematic project in Wu-Tang history. 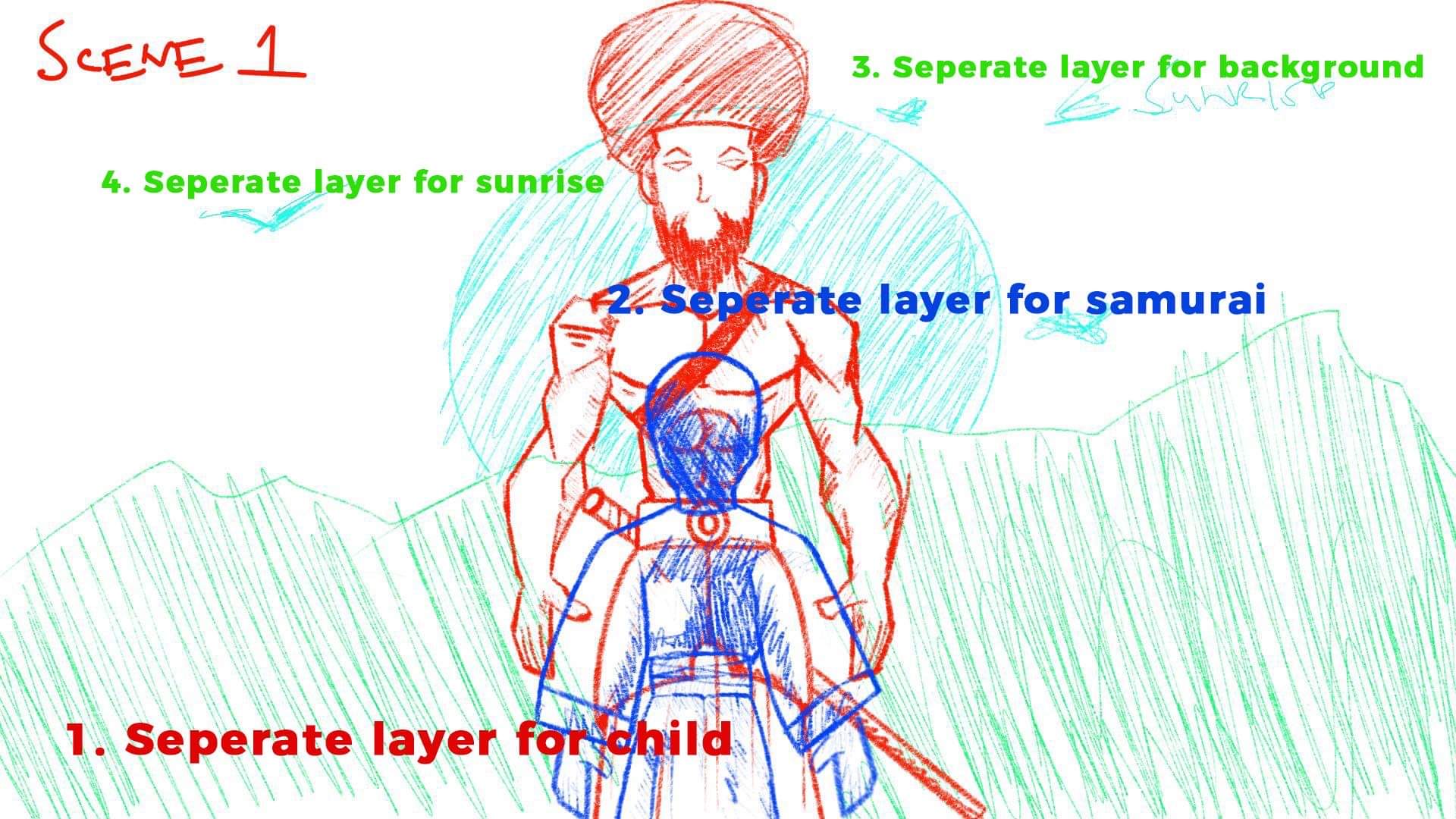 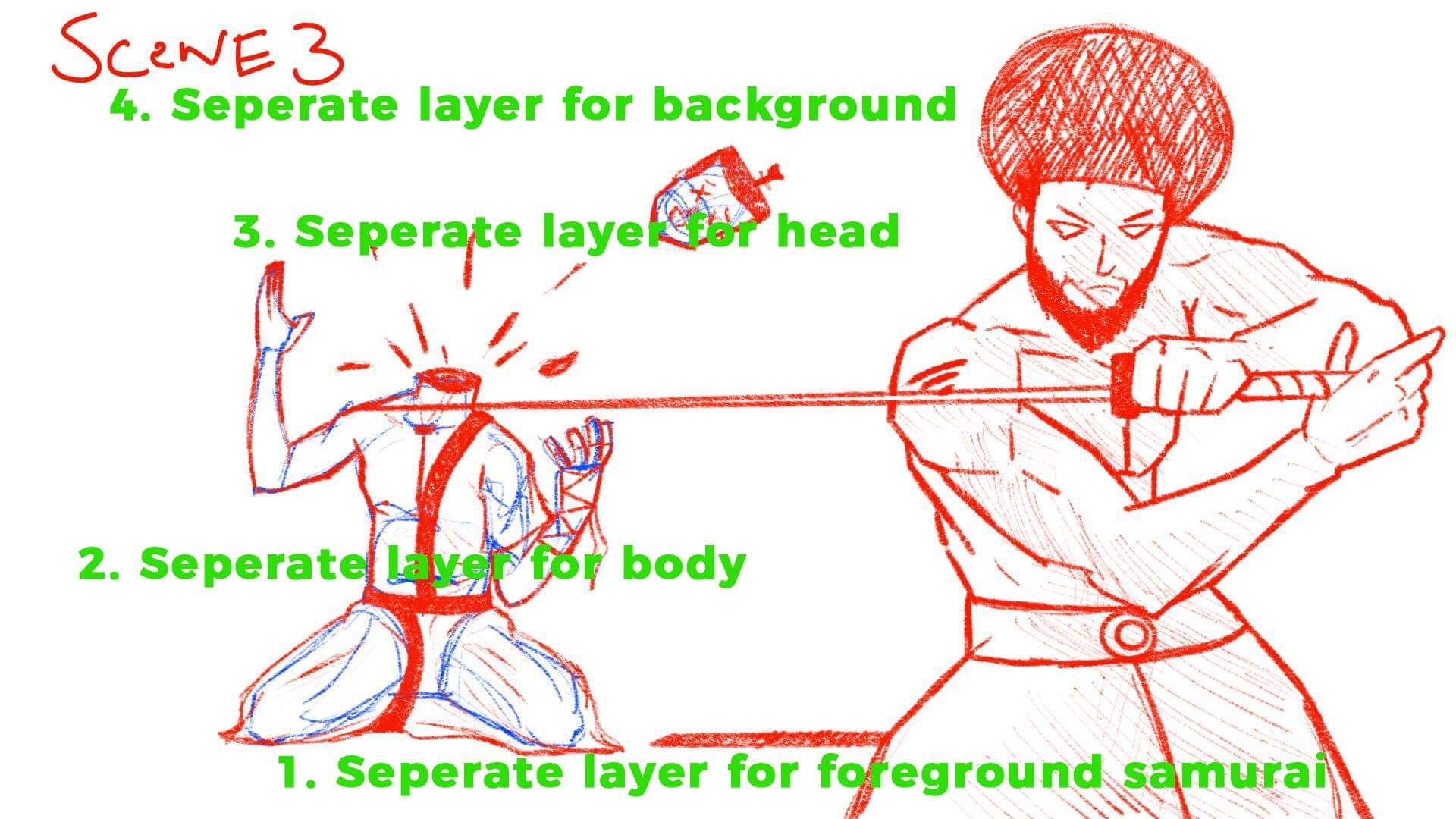 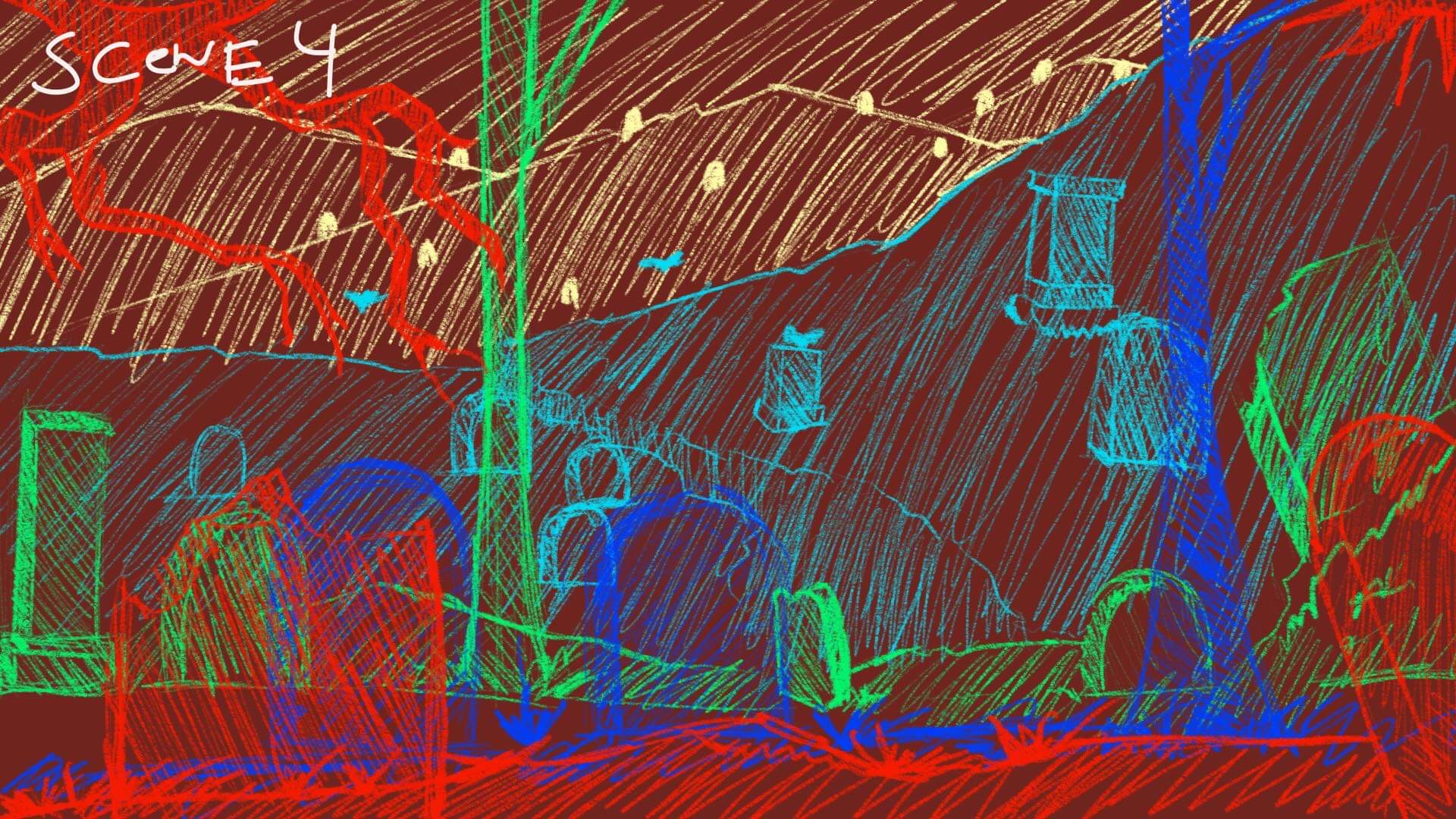 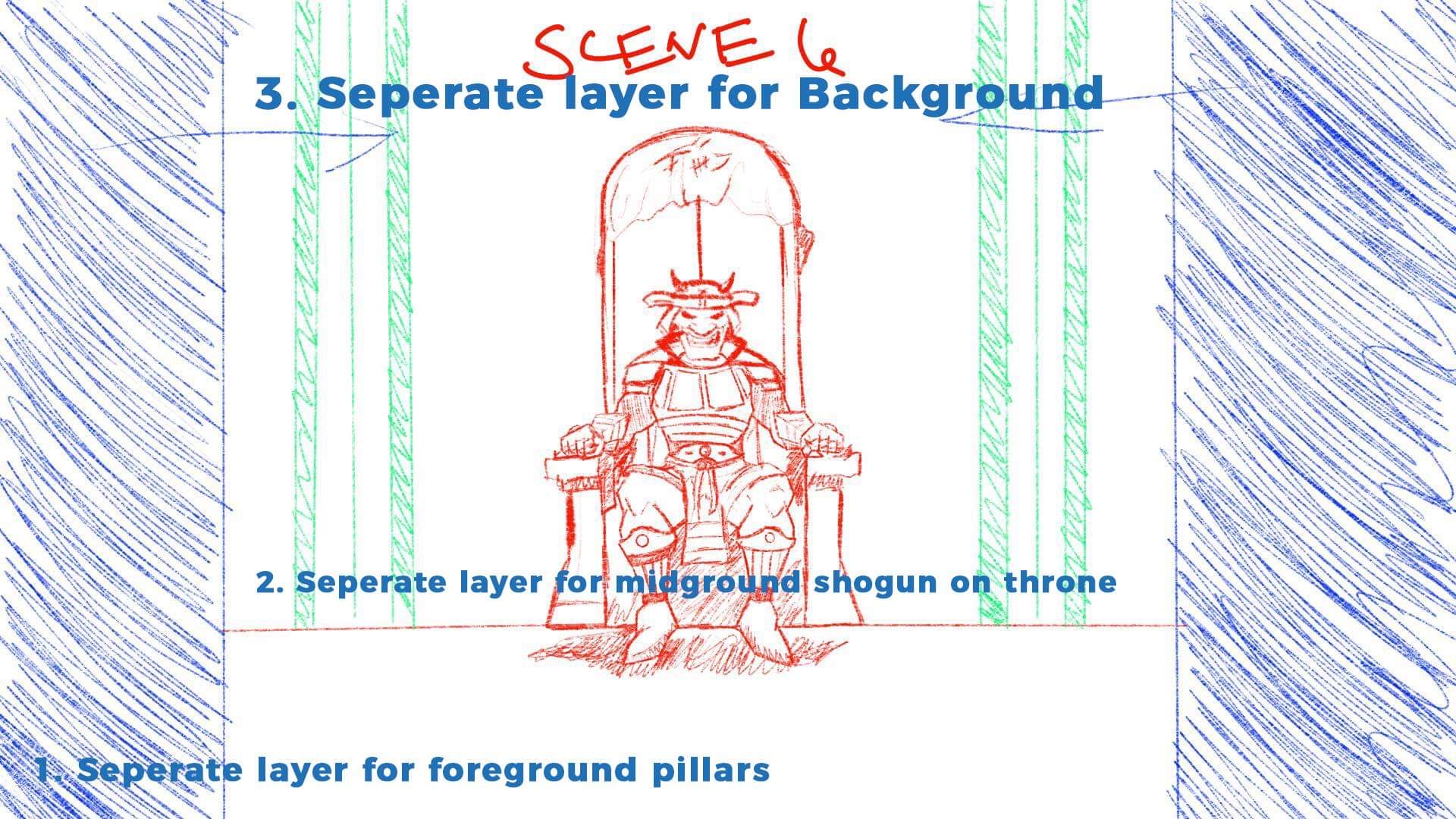 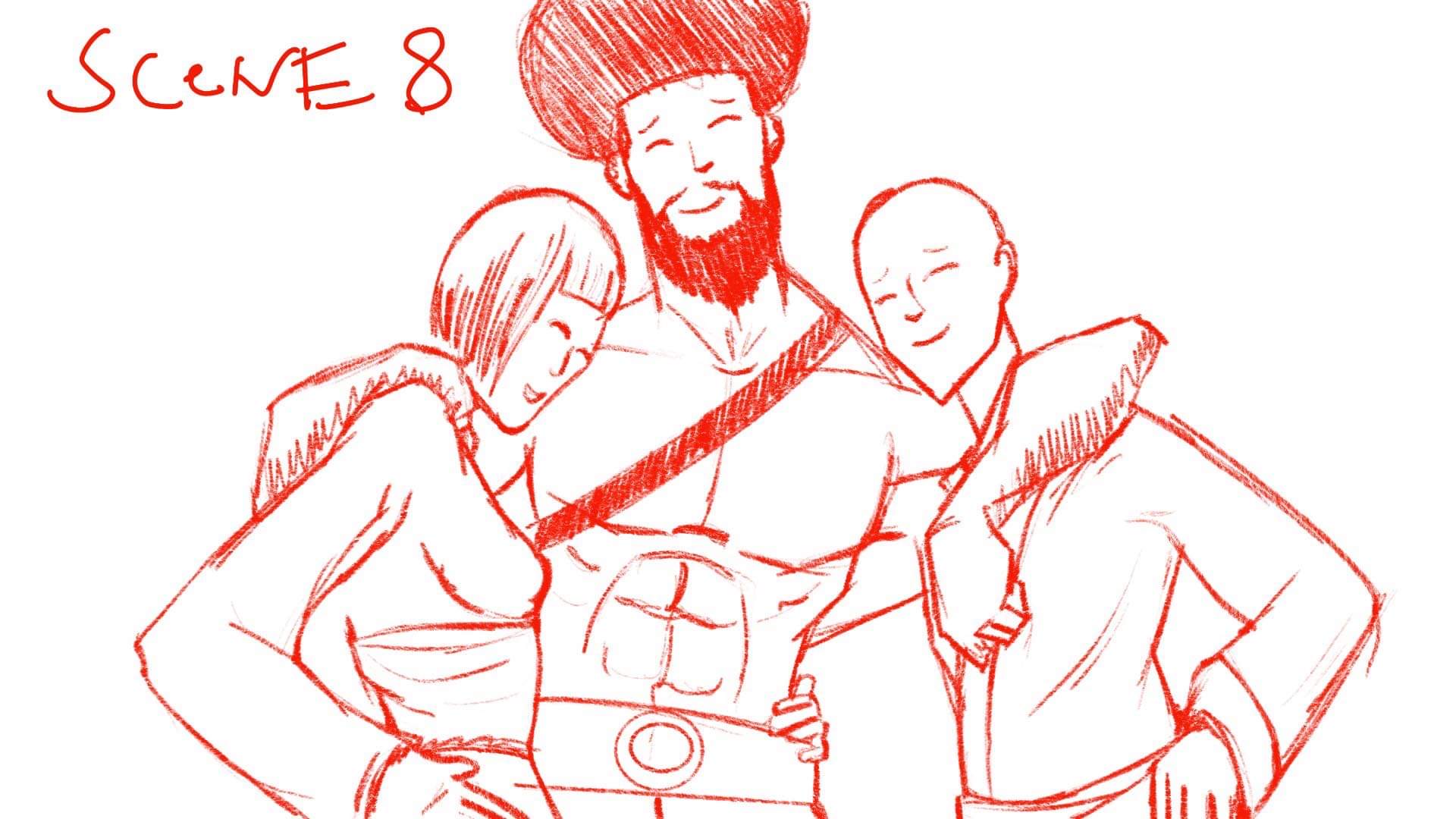 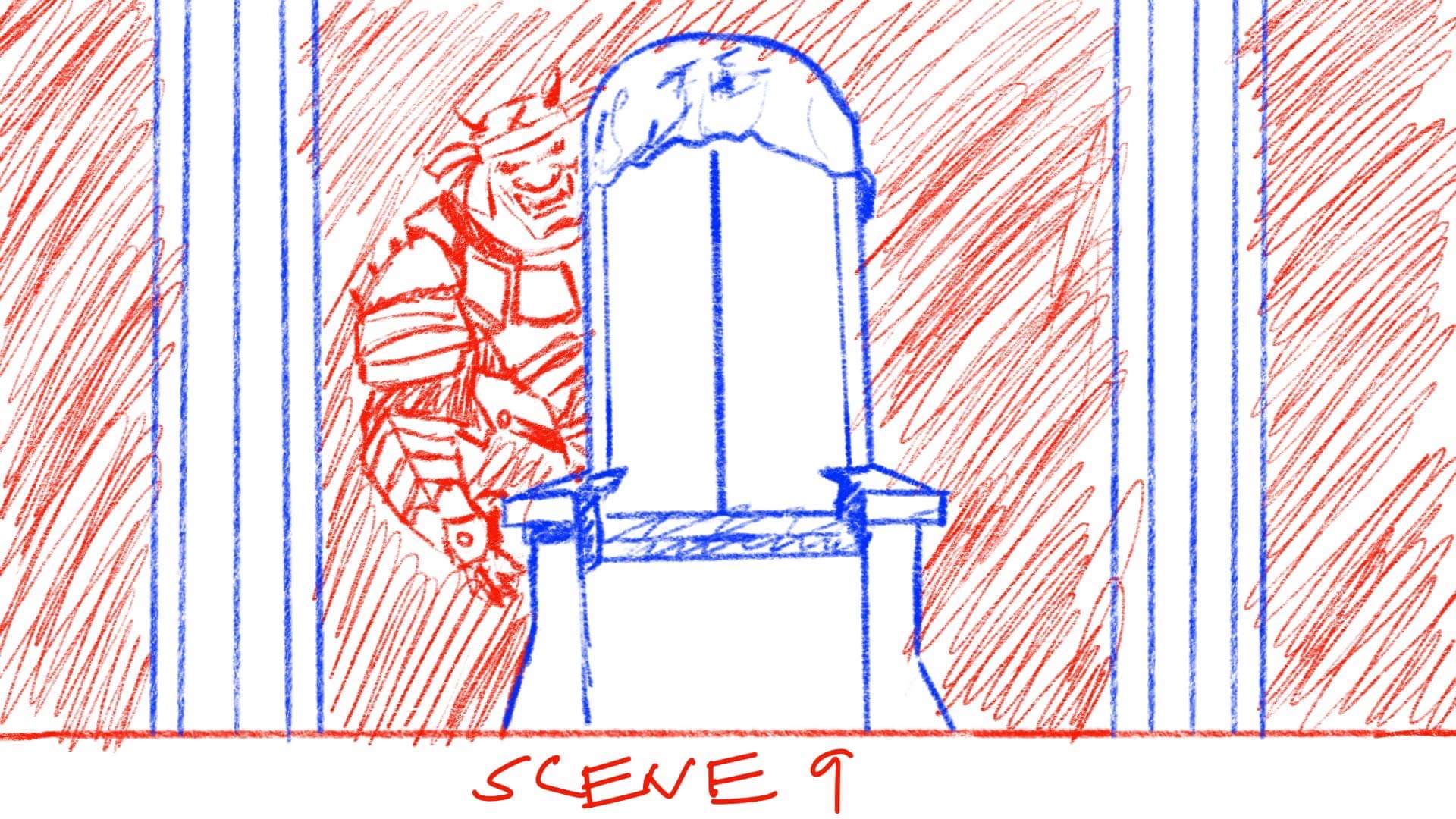 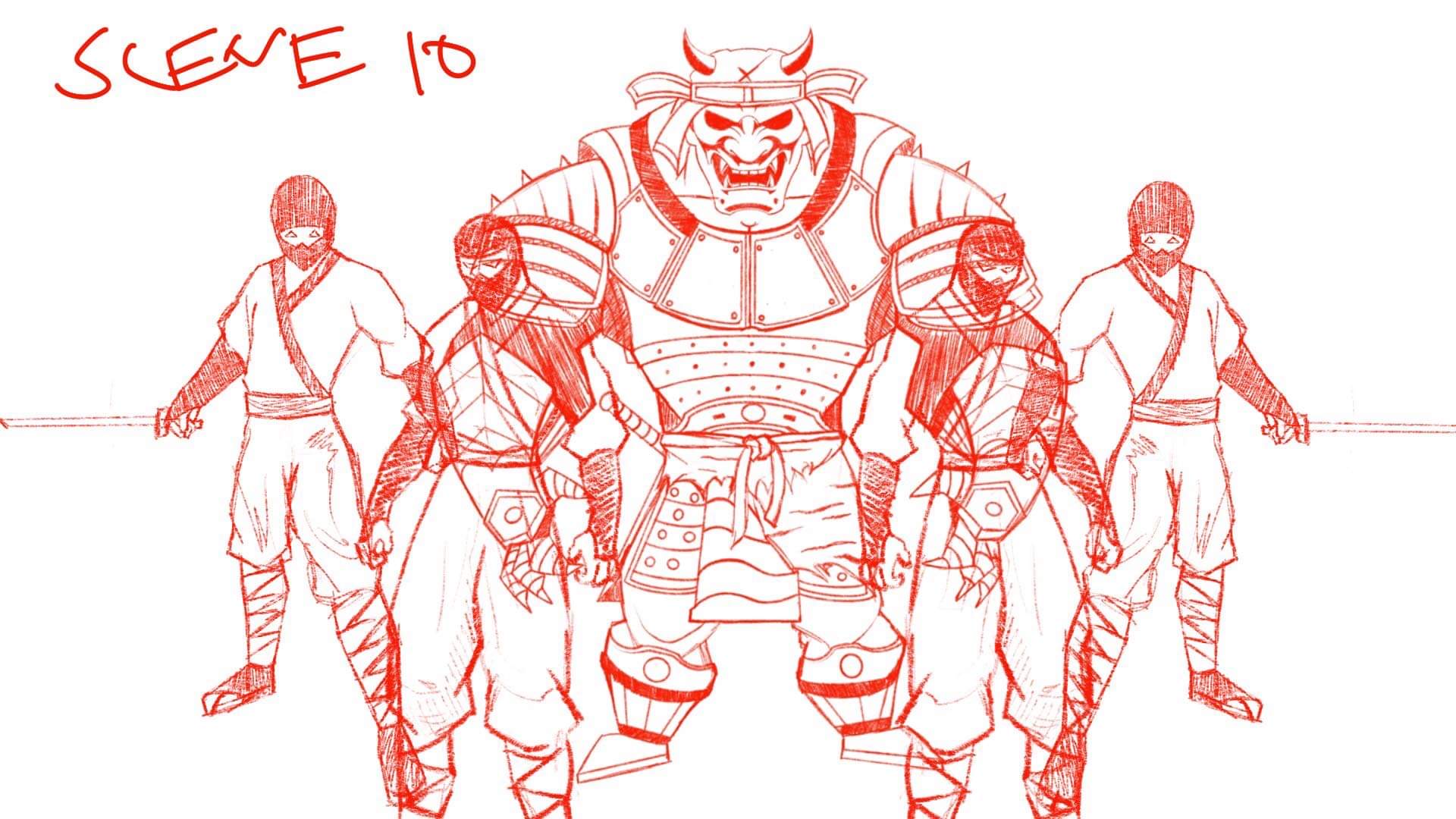 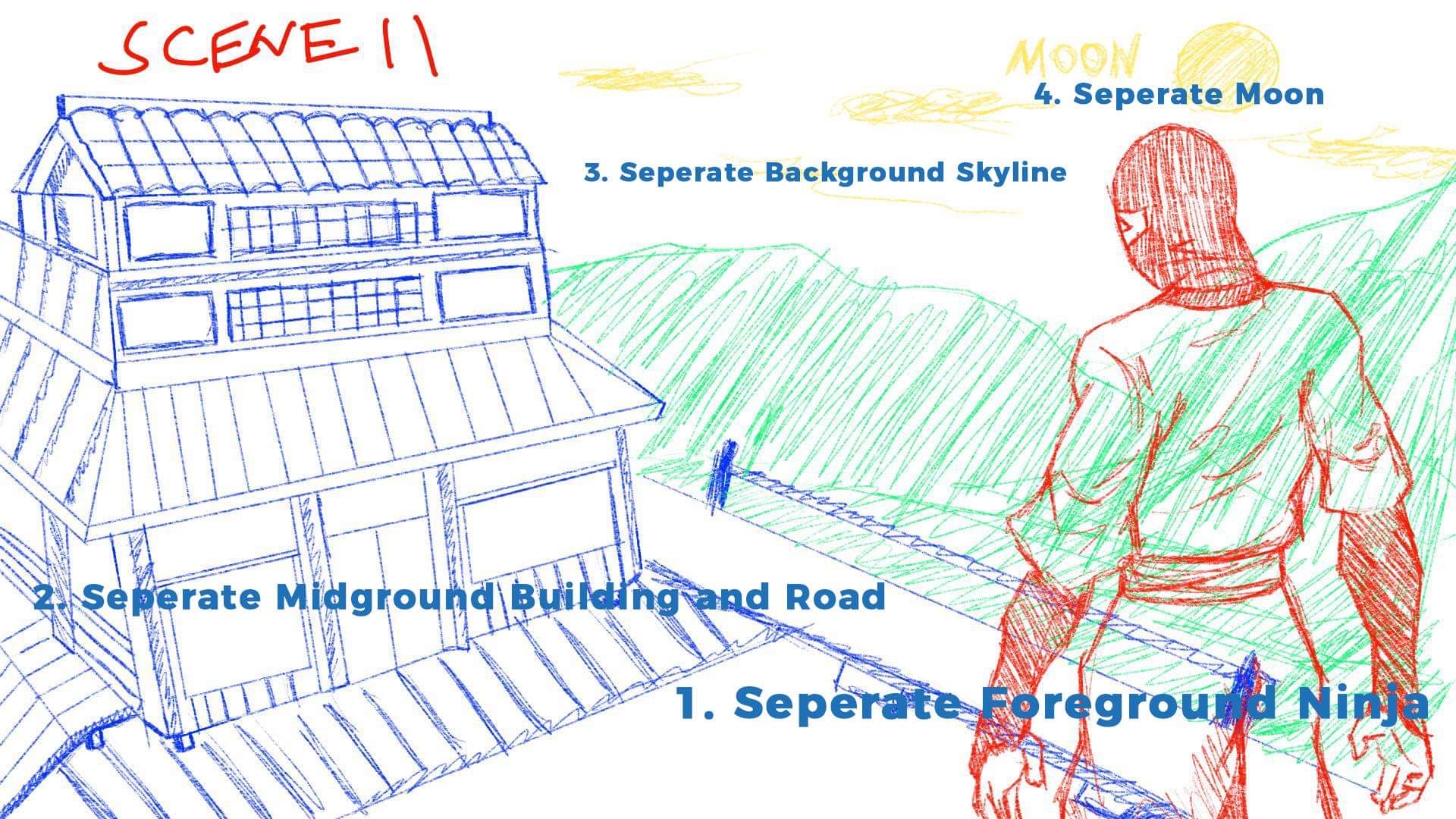 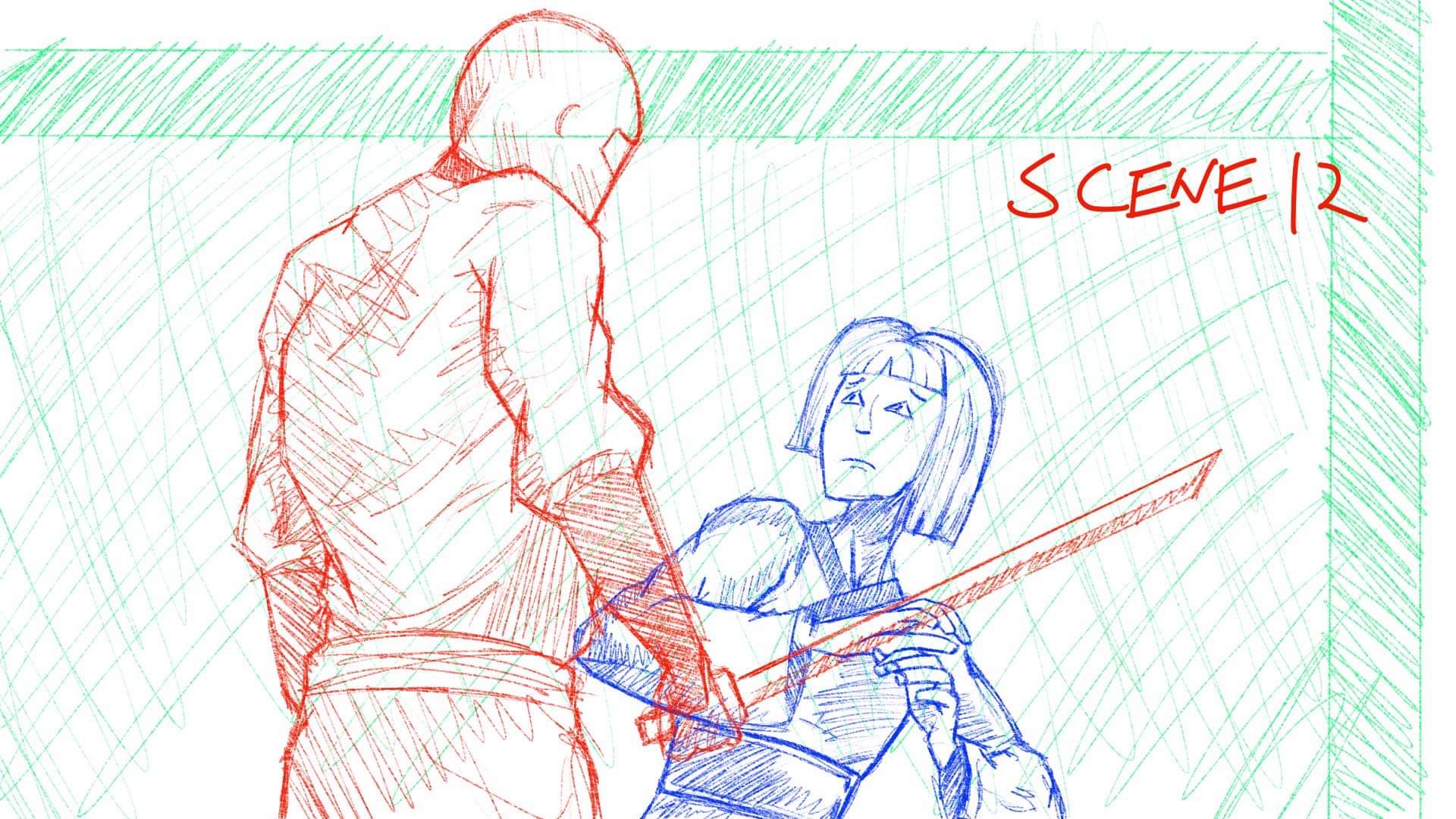 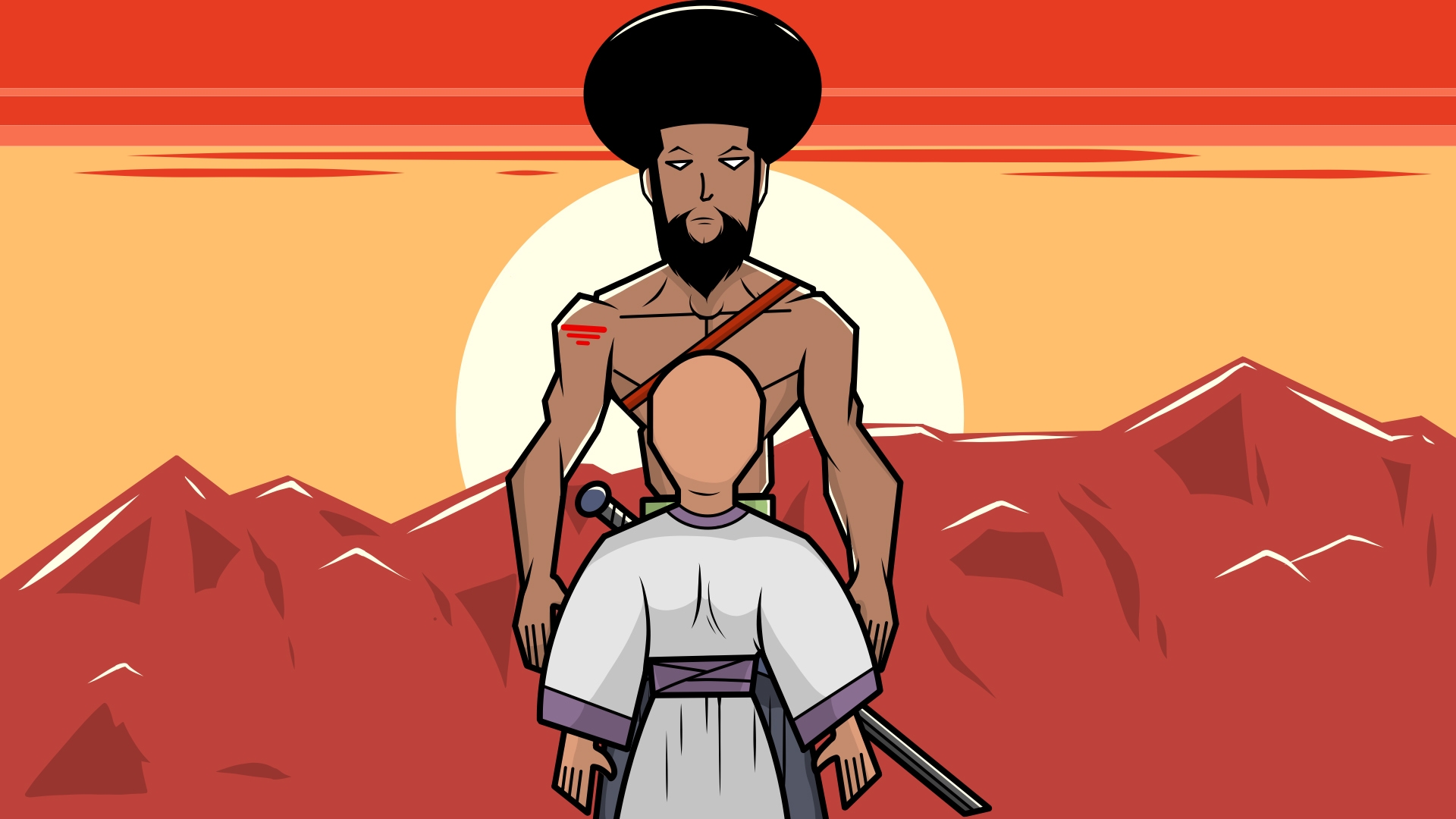 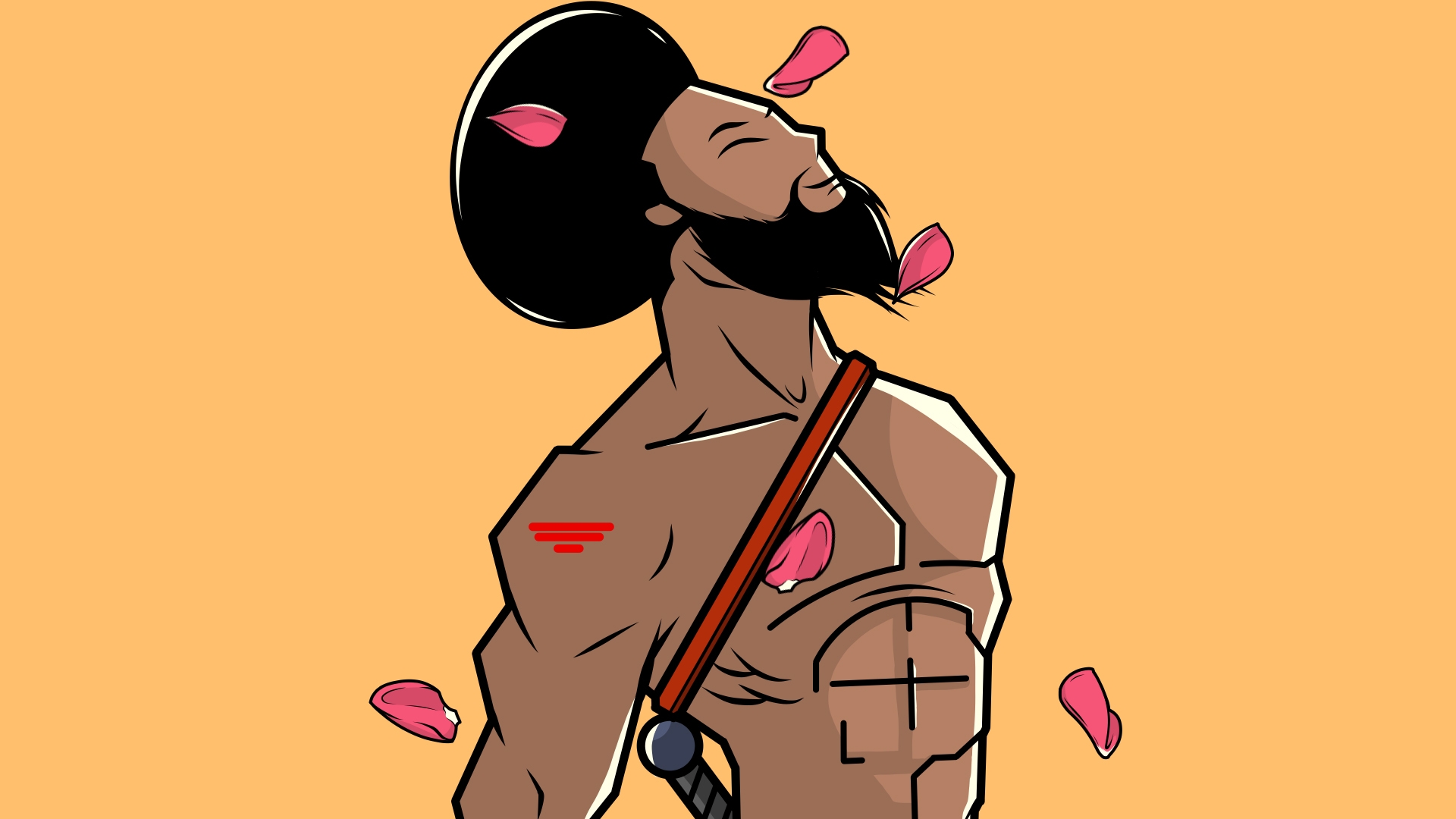 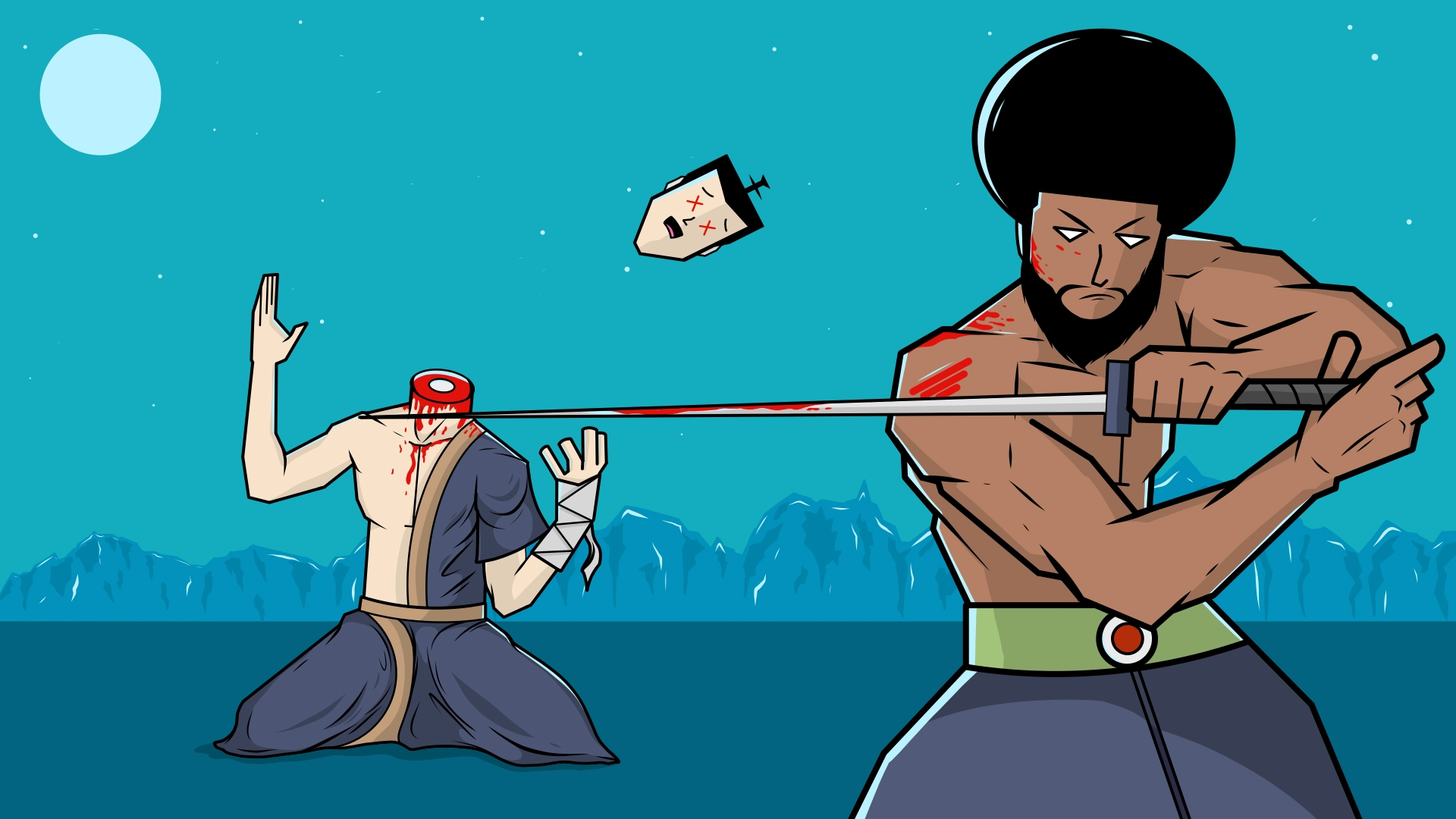 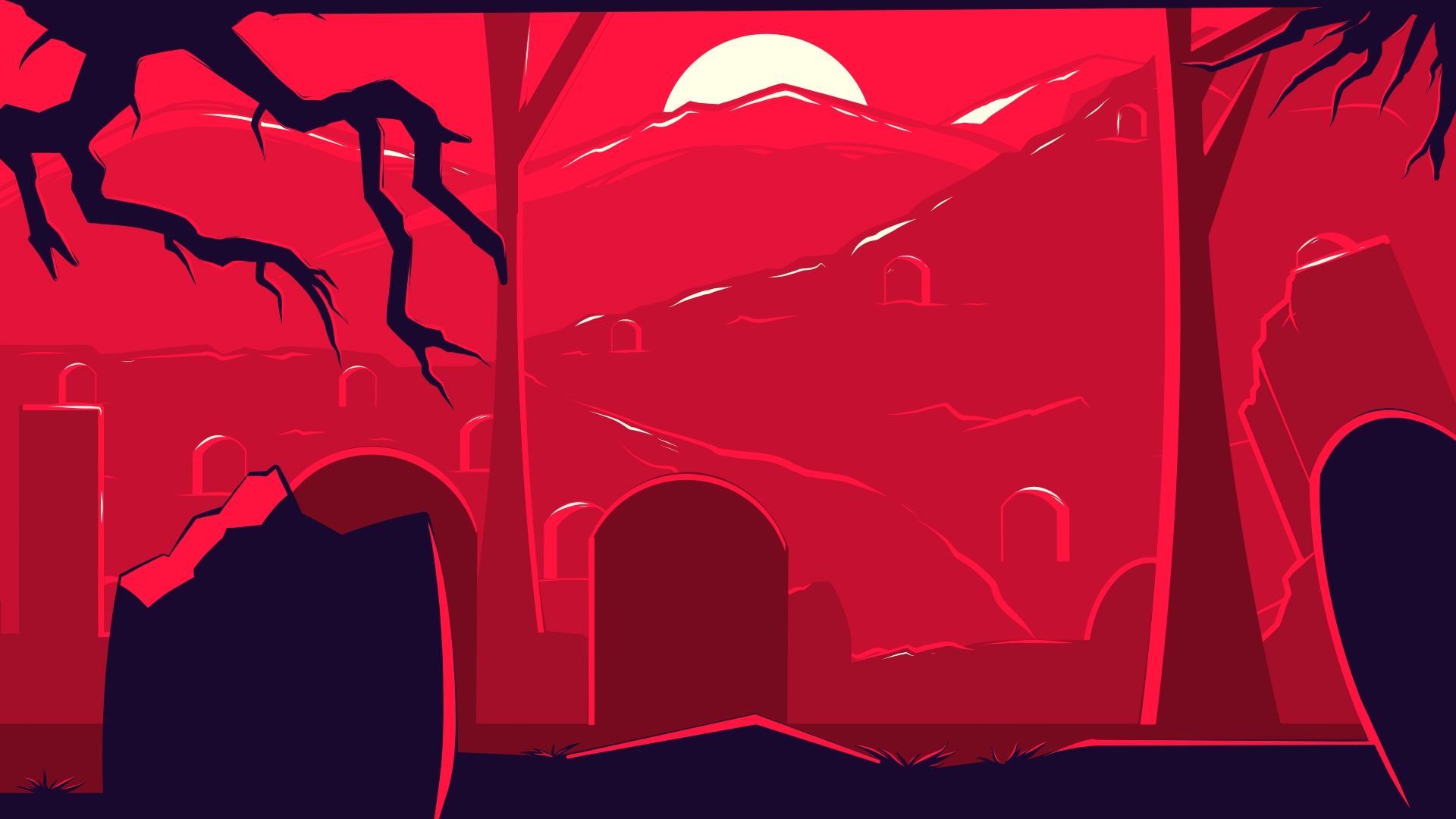 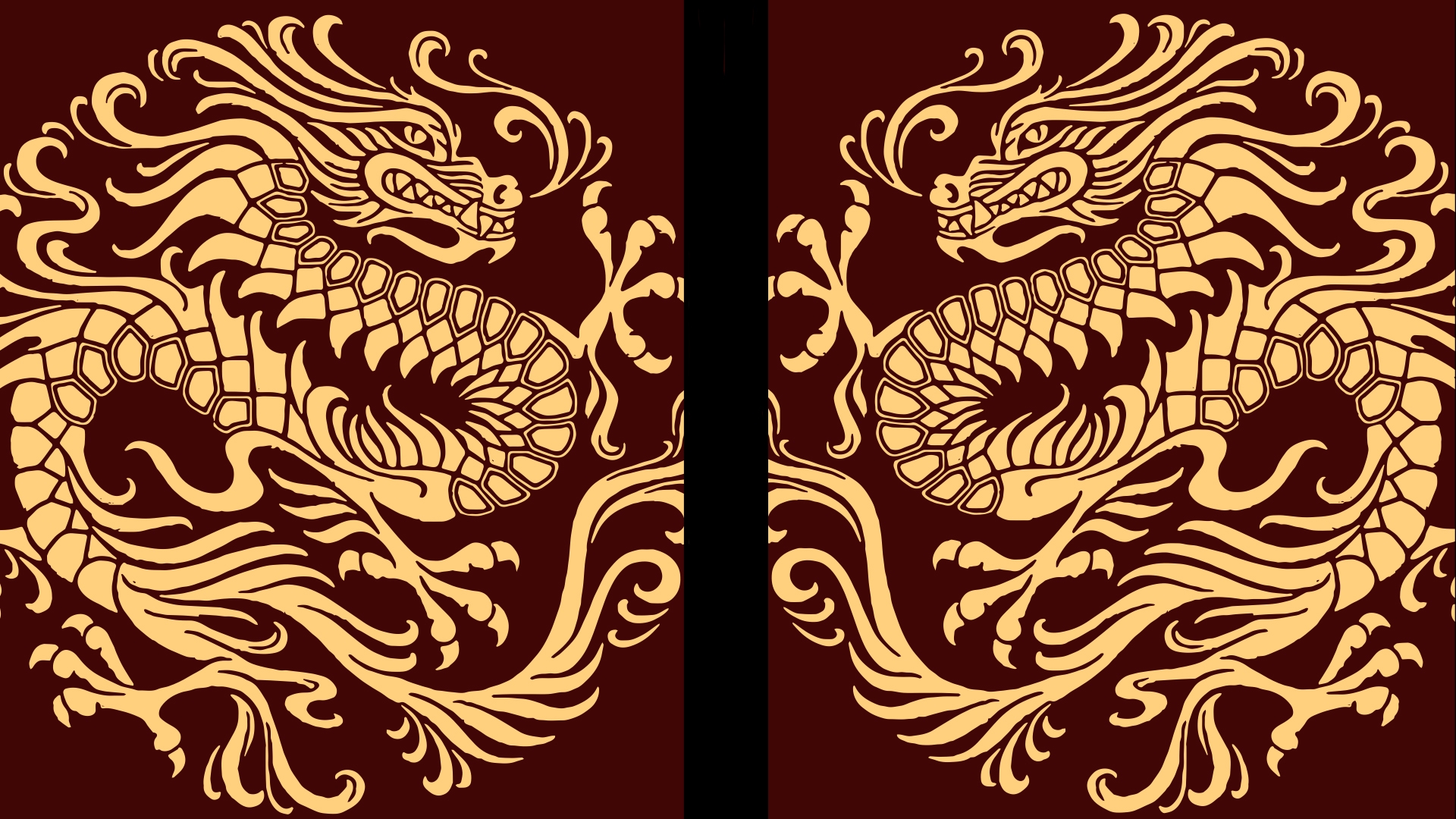 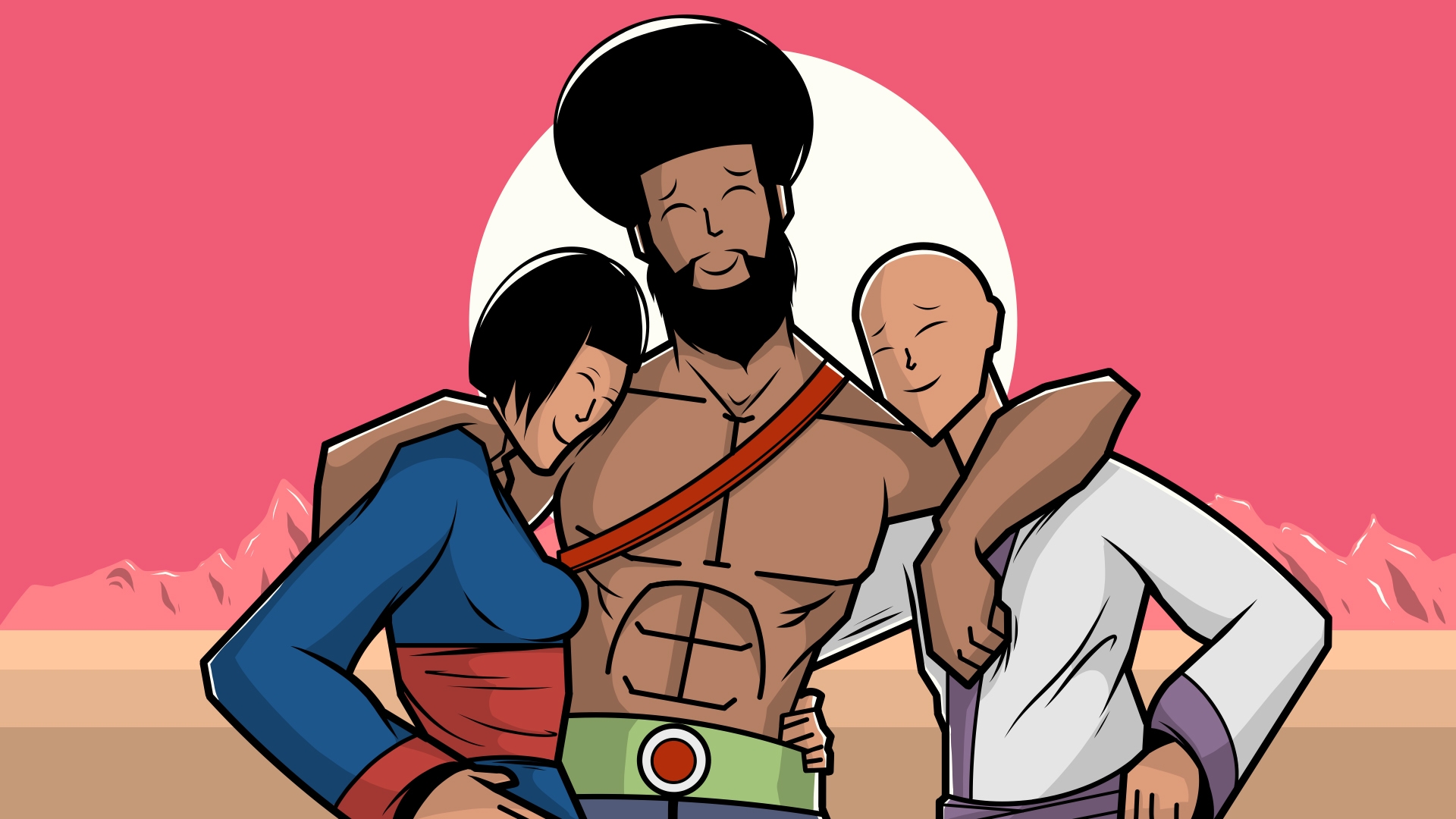 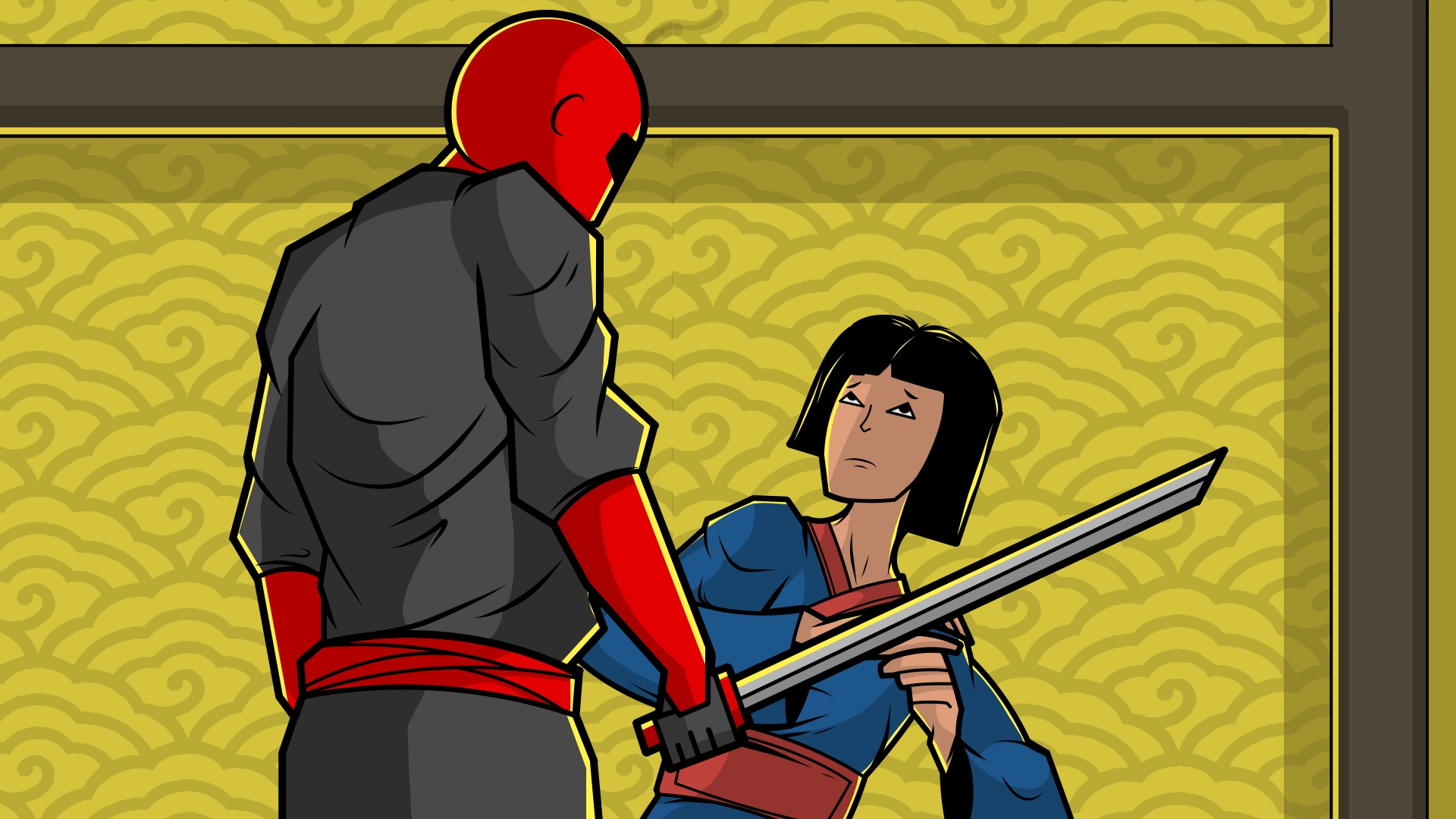 I found I could say things with color and shapes that I couldn’t say any other way.