The Home of eSports in Bermuda

As of August 2020 there are an estimated 3.1 billion people consuming video games, representing around 40% of the population of the planet.

The world has become increasingly smaller with the evolution of technology, and video games have now become just as accepted as the other high profile competitive events. By 2021, global Esports gaming revenue will soar to $3.5 billion dollars. Esports has become a billion dollar juggernaut, and shows no signs of slowing down. It has become a worldwide phenomena, and it was only a matter of time before it reached the sunny shores of Bermuda. The Bermuda eSports League was created by a diverse group of gamers and entrepreneurs who wanted to create a safe and healthy gaming community where players can compete and advance competitive video gaming in Bermuda. With no branding, no web or social media presence to speak of, we were tasked with marketing the Bermuda eSports League from the ground up to become the premier destination for competitive gaming in Bermuda. After less than two years, we can proudly say that goal has been achieved. 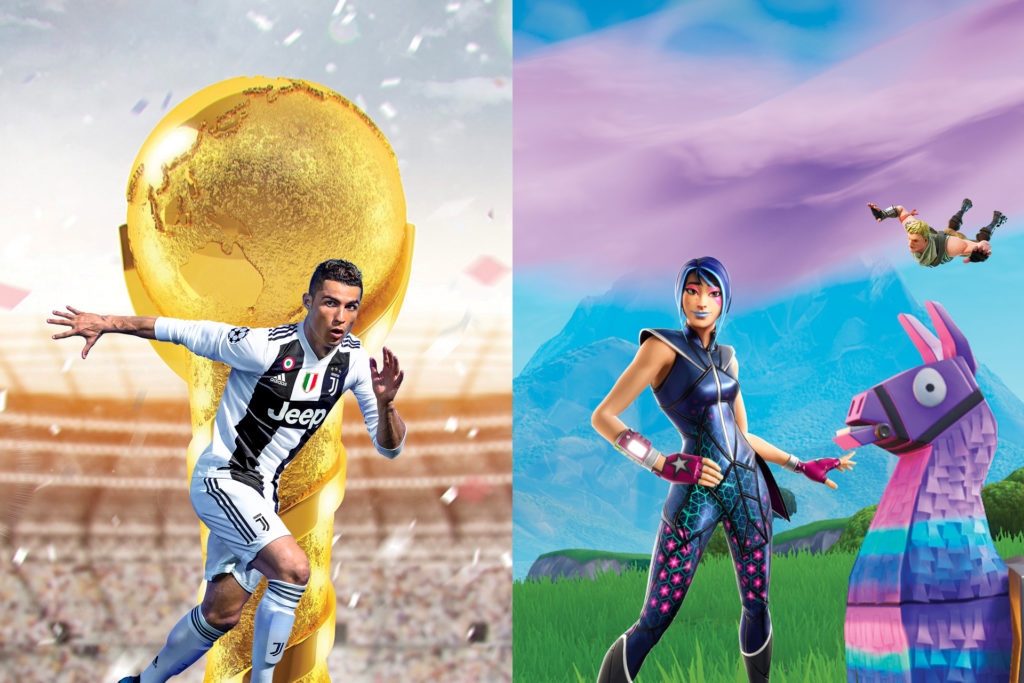 Football is one of the biggest sports in Bermuda. Notable Bermudian Footballers include Shaun Goater, Clyde Best, and Nahki Wells. Bermuda eSports League partnered with Connectech to host a FIFA & Fortnite tournament. 1st, 2nd, and 3rd place winners who participated in the FIFA tournament won an autographed futbol from Nahki.

Fortnite is now one of the biggest games ever with 350 million players. Bermudian gamers have thrived in both solo and duo competition. We create hype videos ahead of tournaments featuring the best highlight players from league gamers. 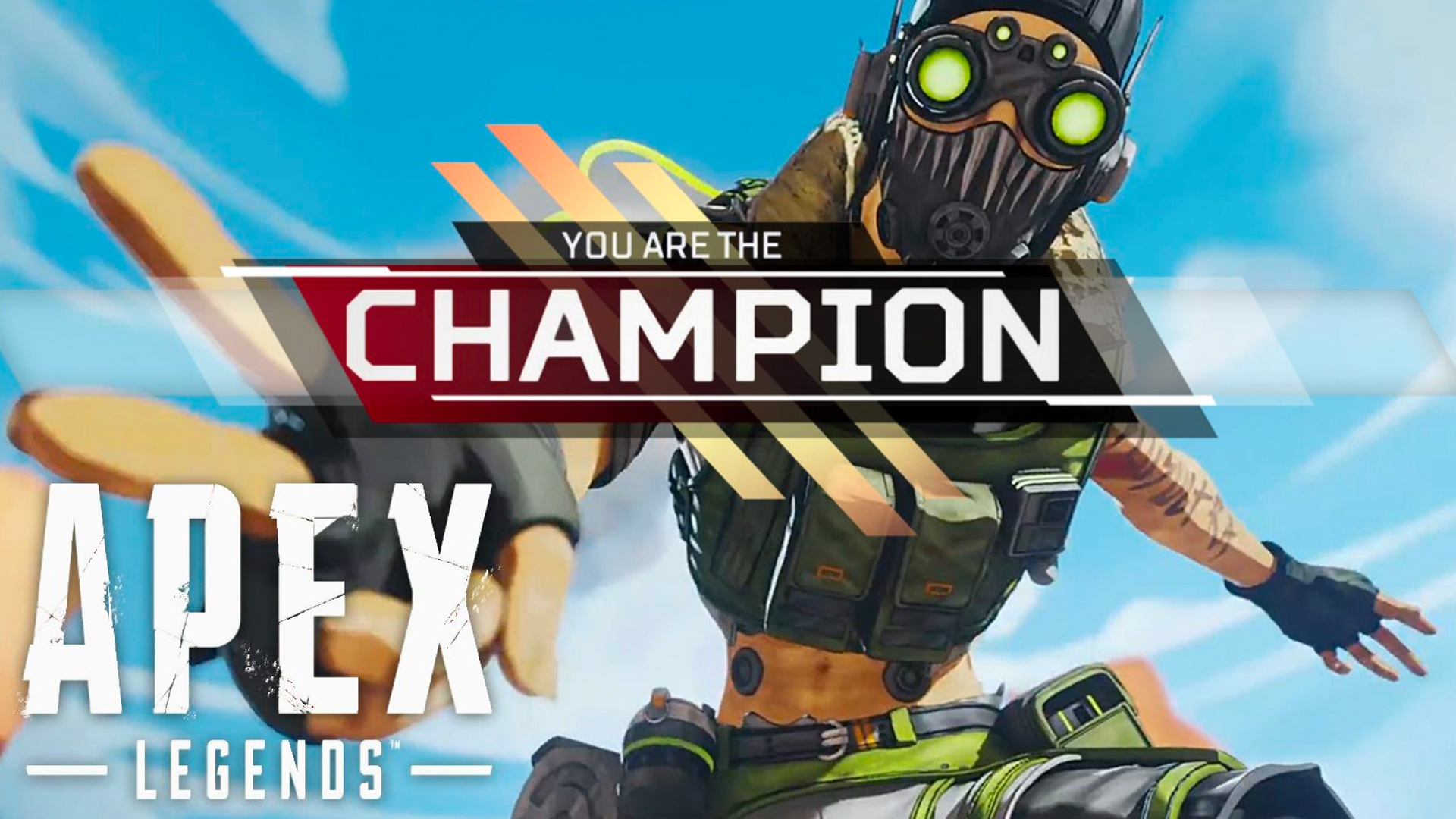 Respawn’s battle royale is fun and polished enough to go toe-to-toe with the titans of the genre. It’s one part by-the-numbers battle royale, complete with the descent from the sky, emphasis on scavenging for loot, and shrinking playable area. It’s another part hero shooter, featuring eight characters called Legends with unique ability sets built for steadfast teamwork.

The league held trials for local gamers where they familiarized themselves with a team environment. They used discord to form tournament lobbies and communicate with each other and the tournament refs + admin. Are you a legend?

Call of Duty Warzone is the Game of the Pandemic. You think you know your coworker, but then you see them fall from the sky at terminal velocity while firing a submachine gun. In August 2020, Warzone hit 75 million downloads in less than 5 months. This was Bermuda eSports League’s first tournament with the iconic franchise title.

The League partnered with Bermemes to restream the Twitch stream to Facebook and YouTube. Warzone gave the gamers another opportunity to build teams and work together. For some it was also their first time streaming. On tournament days we capture the best highlights and showcase the gamers throughout the league website and social media. 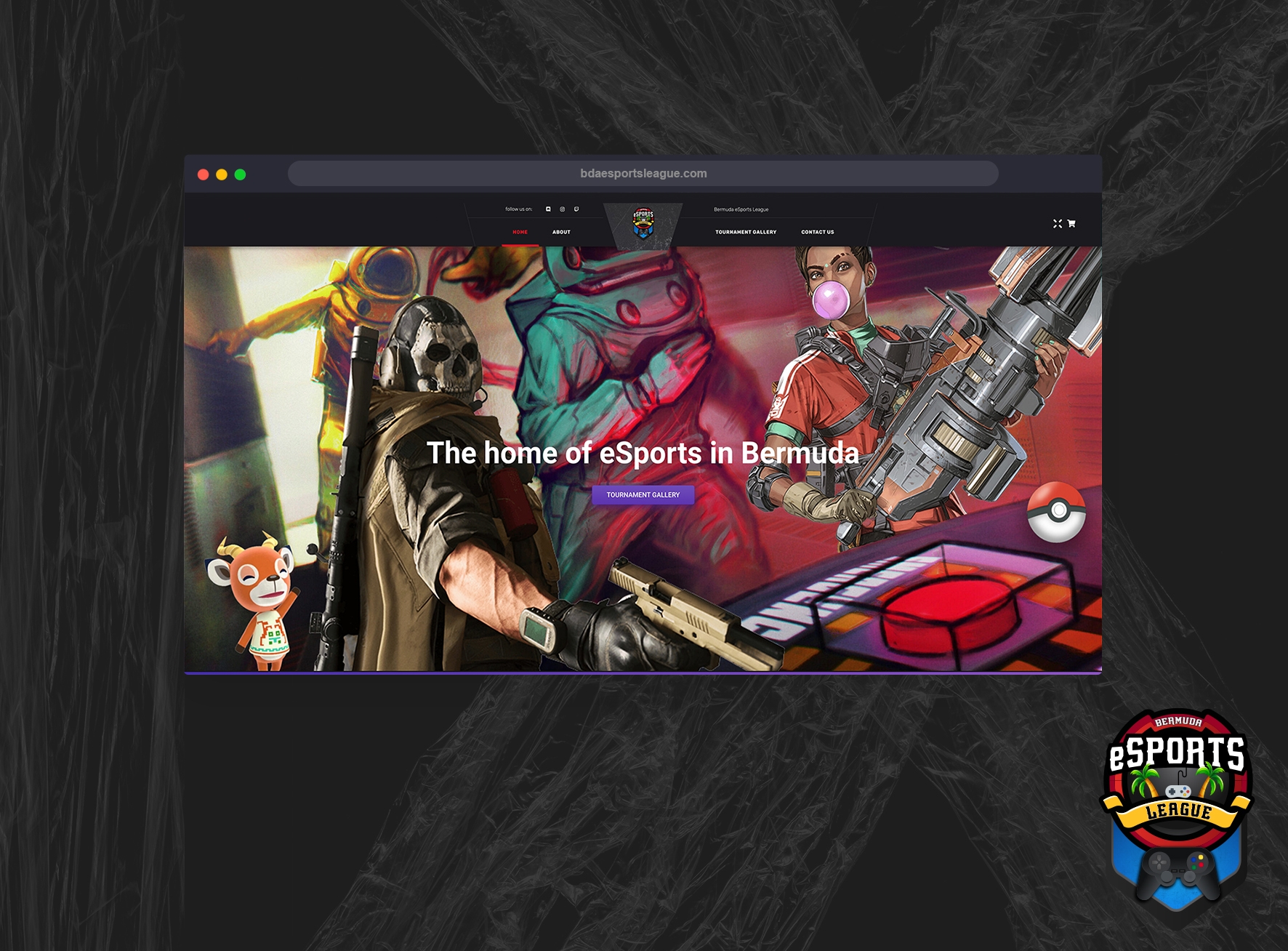 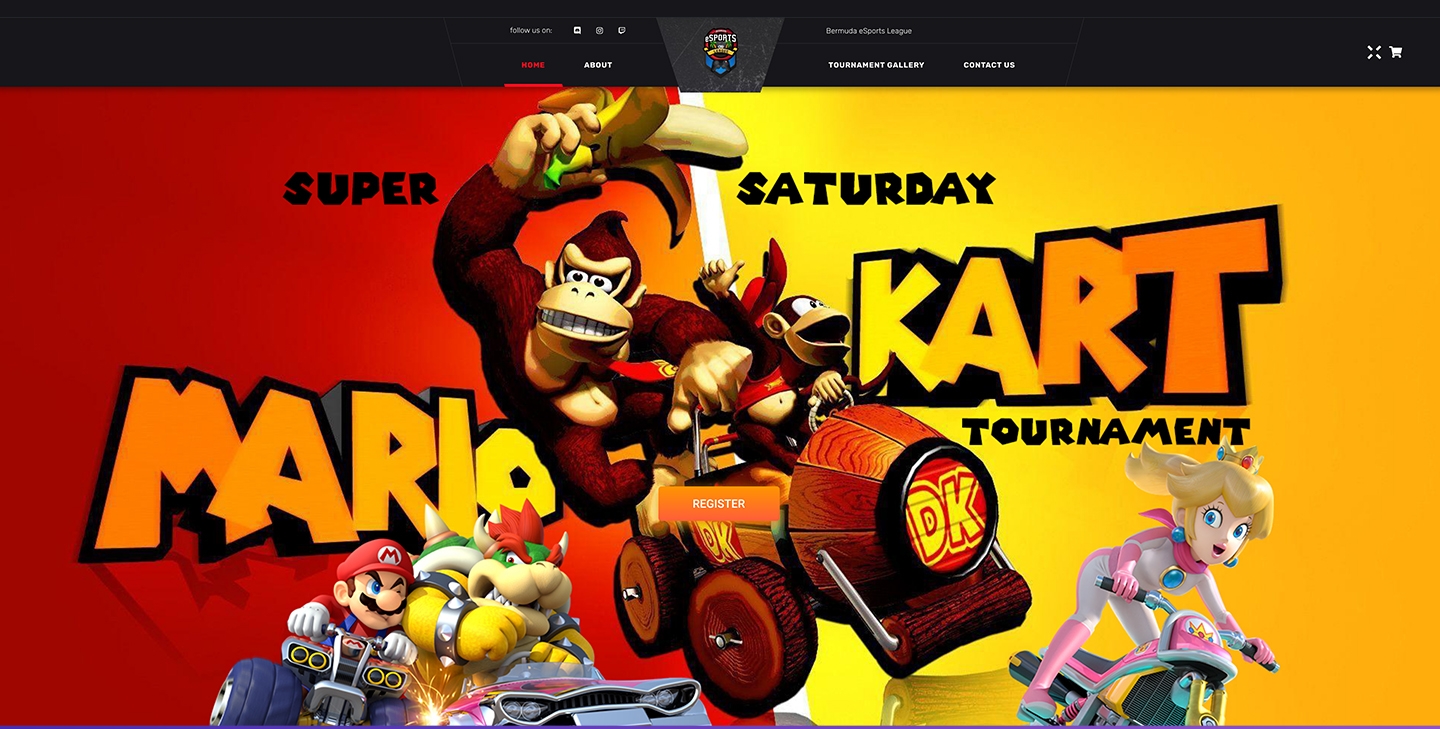 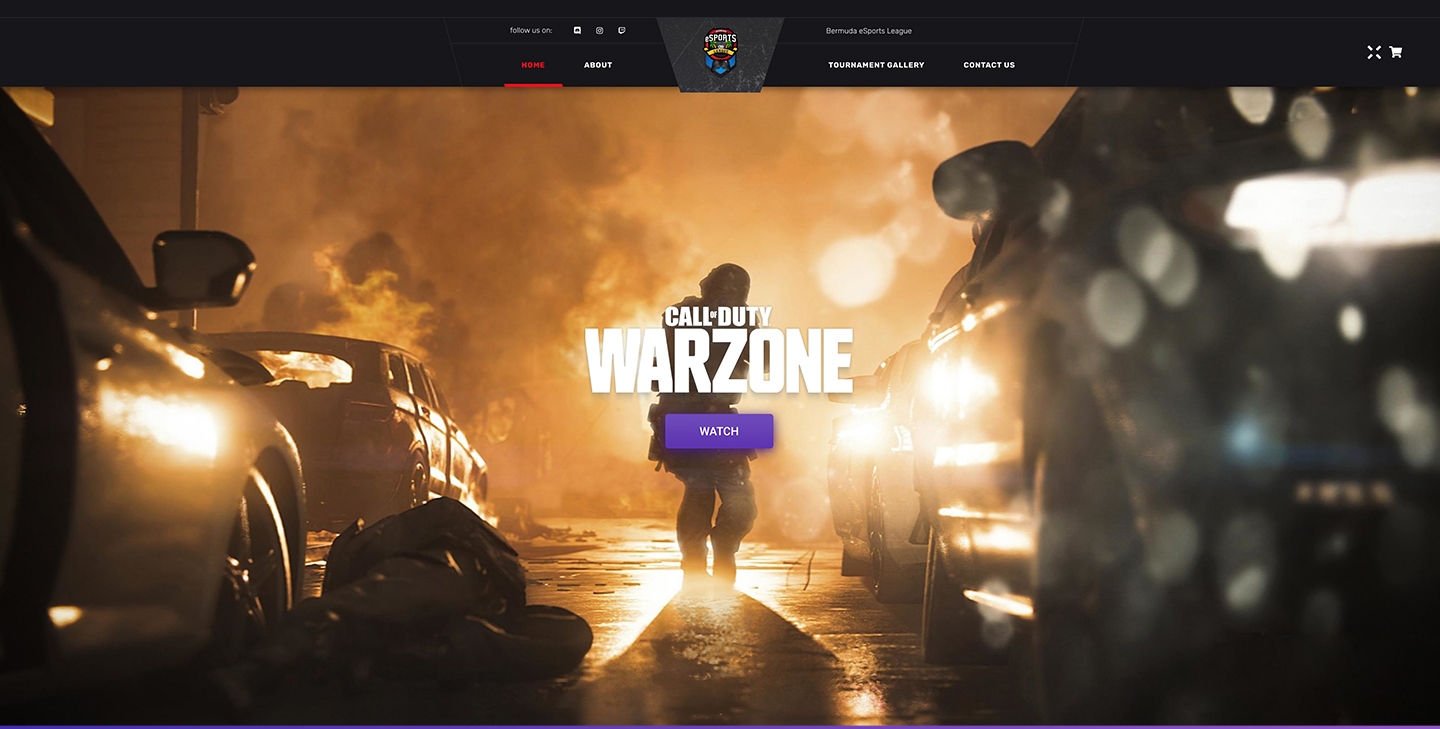 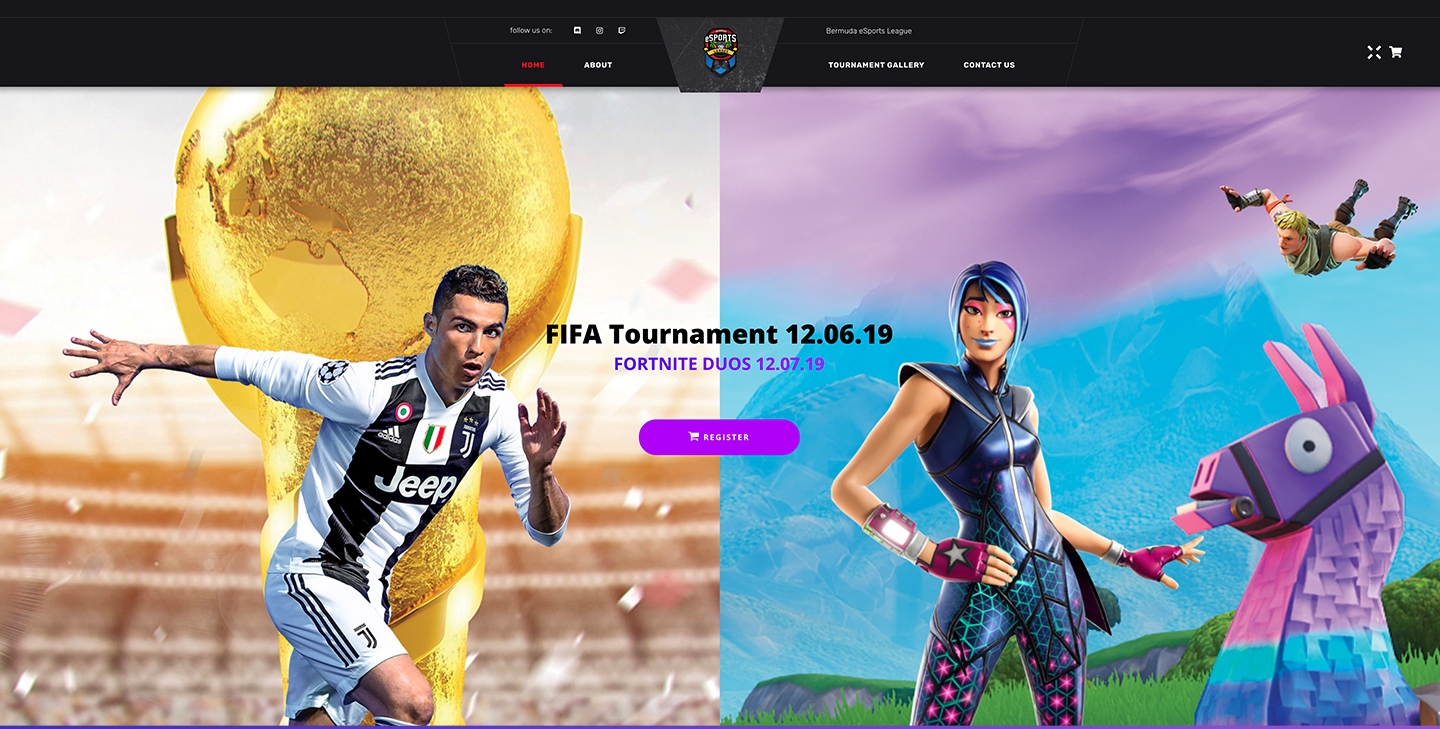 I found I could say things with color and shapes that I couldn’t say any other way.

This color palette was inspired by iconic video game controllers and mascots. Gaming has had several eras and the Bermuda eSports League is for everyone. 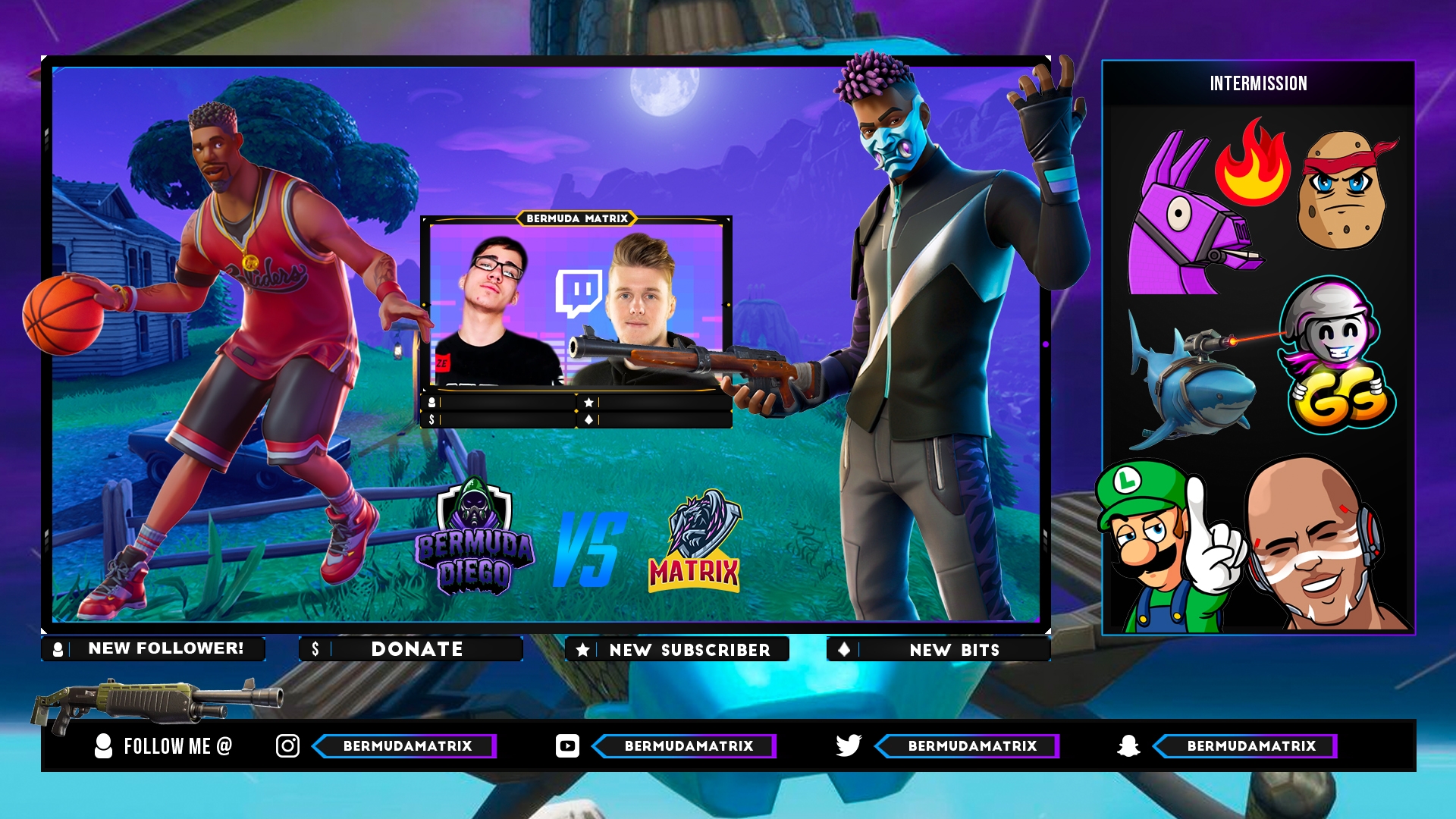 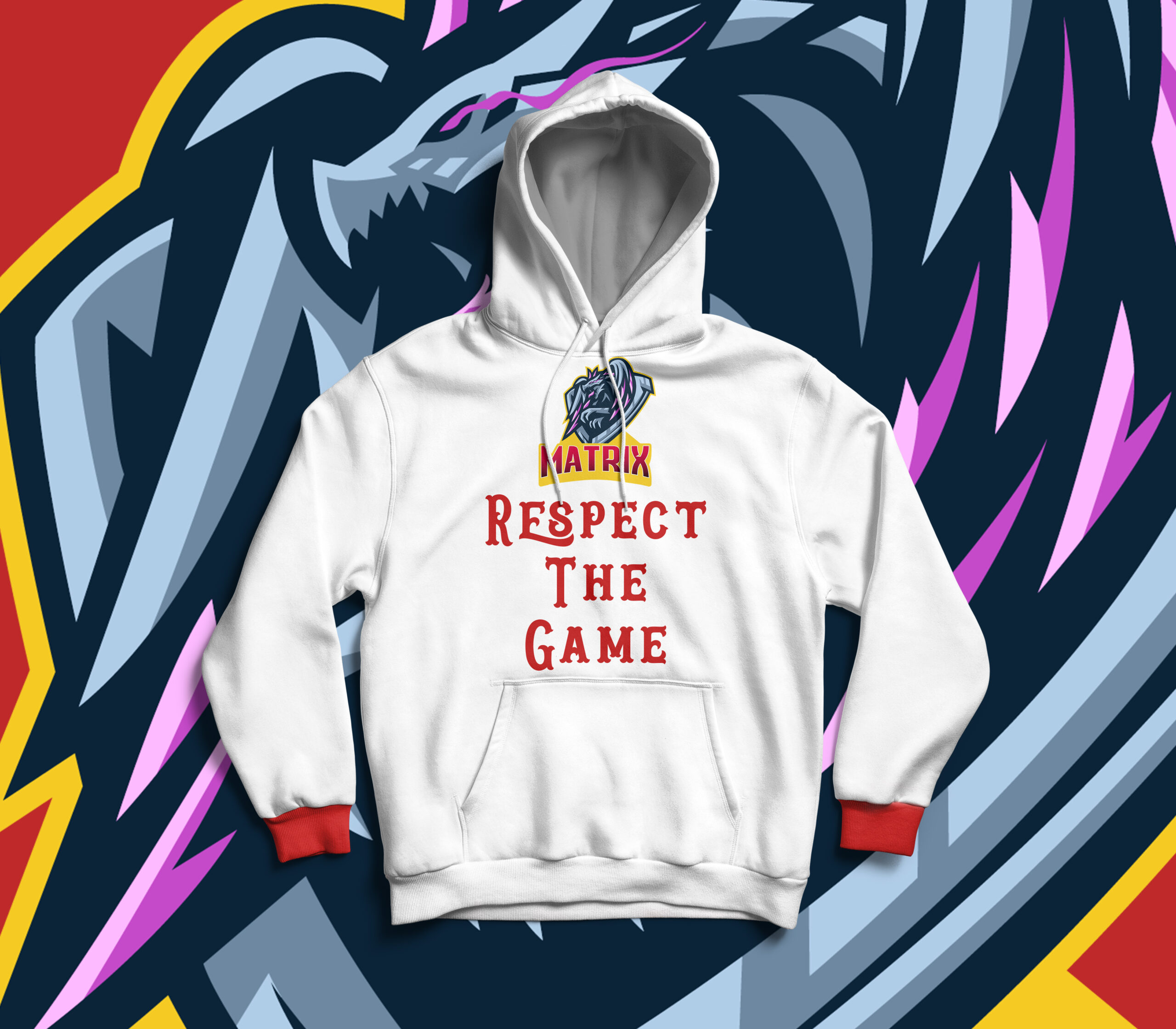 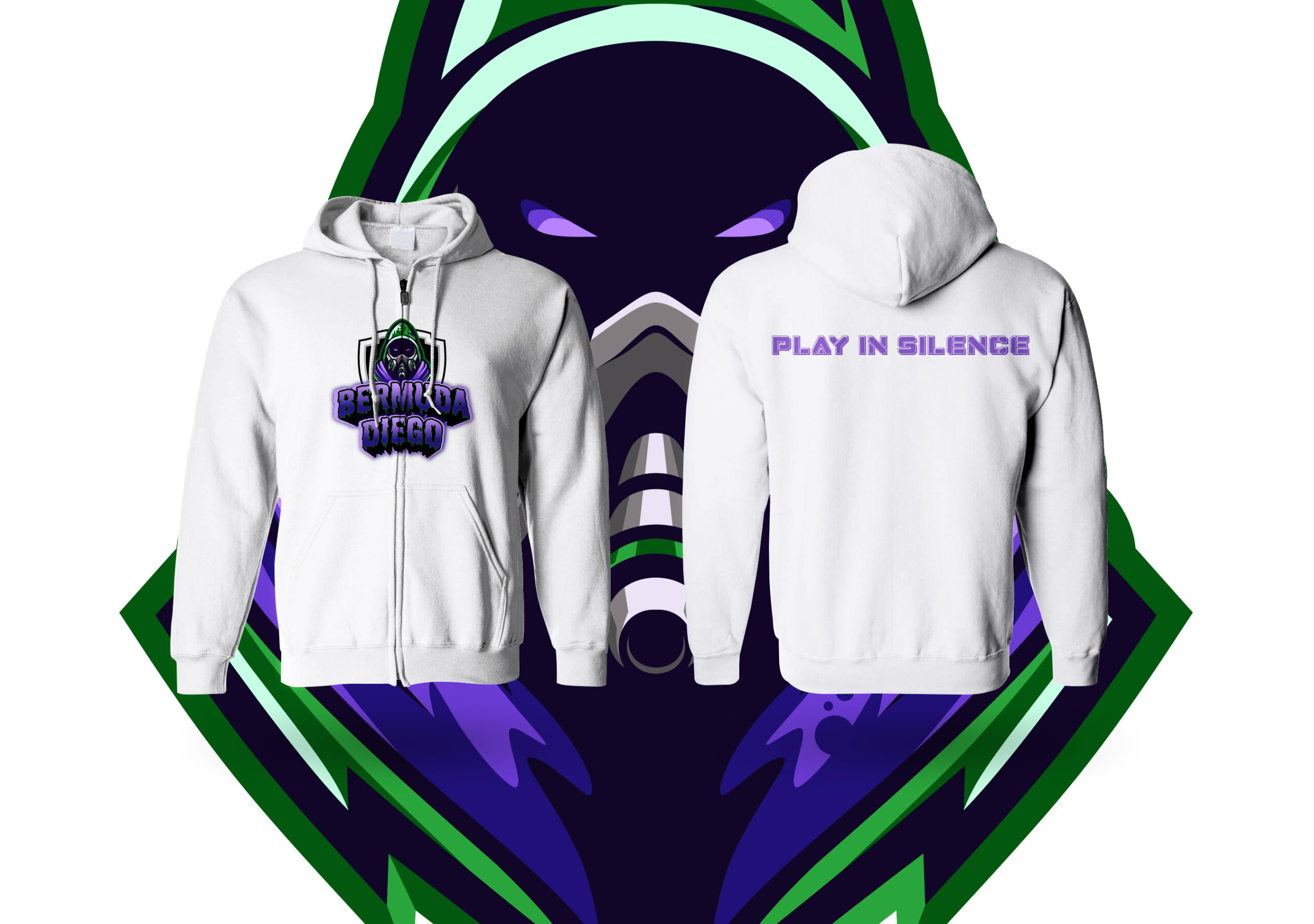